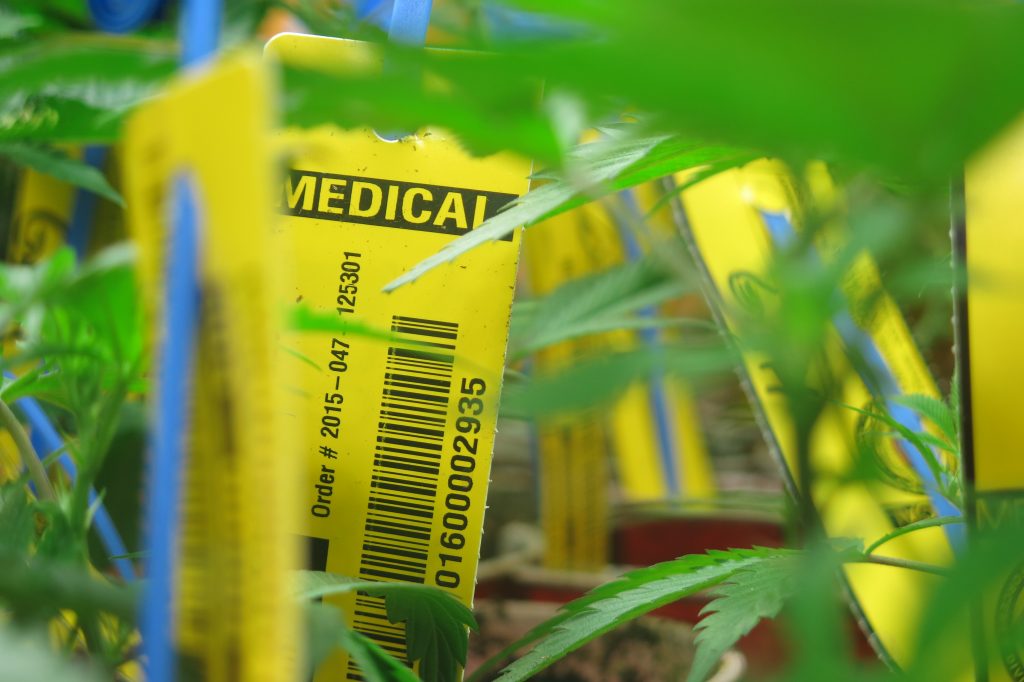 A significant amount of controversy continues to surround the topic of cannabis as medicine. 70 years of government sponsored propaganda targeted at emphasizing the “highly” addictive properties of cannabis, and undermining medicinal benefits, has left generations of adults with the belief that cannabis has no medicinal properties and leads users down a degenerative path ending in addiction and wasted, unproductive lives.

Consider this: Conservatively, over 2.4 million Americans are addicted to prescription opioids, stimulants and central nervous system depressants. The greater availability of opioid (and other) prescribed drugs in the U.S. has been accompanied by alarming increases in the negative consequences related to their abuse. For example, the estimated number of emergency department visits involving non-medical use of opioid analgesics increased from 144,600 in 2004 to 915,500 in 2015; treatment admissions for primary abuse of opiates other than heroin increased from one percent of all admissions in 1997 to over twelve percent in 2014; and overdose deaths due to prescription opioid pain relievers have more than tripled in the past 20 years, escalating to 19,871 deaths in the United States in 2014. To date, there have been no deaths in the world attributed to cannabis use and the risk of addiction is less than that of tobacco, alcohol, caffeine and sugar.

Yet scientific research conducted in numerous countries around the world over the past two decades supports the use of cannabis (or several of the major cannabinoids such as THC, CBD, CBDV, CBG, THCa, CBC and CBN) as an effective treatment for a wide number of both physical and psychological conditions—including treatment for alcoholism and opiate addiction. While there is no question that more scientific trials must be conducted on: the human endocannabinoid systems; the targeted effects of specific chemical components (particularly cannabinoids and terpenoids); and the entourage effect of these components, significant scientific research does exist (corroborating massive amounts of anecdotal evidence) supporting cannabis as an effective treatment for relieving nausea, spasticity, seizures, appetite loss, certain types of pain, anxiety, depression and other debilitating symptoms.

District of Columbia residents may apply for a medical marijuana card for the treatment of any condition. Contact Herbal Alternatives to get your questions answered and start the registration process.

Who Can Get a Cannabis Card and Purchase Cannabis in Washington DC?

What is a Marijuana Dispensary?

All About Marijuana Topicals

Your Guide to Buying Cannabis in Washington DC